In 2006 I wrote and produced an album for Claire Smith, “Welcome Stranger Tomorrow”. It was a project to develop a young singer, who didn’t have lots of confidence to start with, but she did have ambition, a decent voice, and a relatively wealthy father who was prepared to invest in his daughter’s future. As well as introducing Claire to writing techniques and studio craft, we arrived at a collection of warm, melodic songs, which though it remains unreleased and has not been professionally mastered, bears repeated listening and hangs together well as a live set or an album. 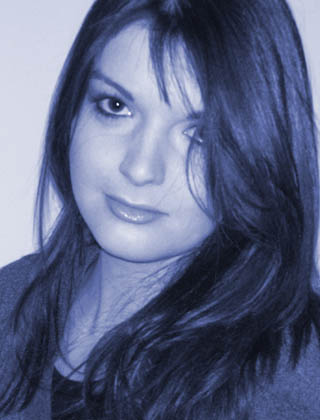 The only way I have ever found to grow newly emerging talent is to spend a lot of time trying things out and experimenting to see what feels natural, and then within that, see what might work live in front of an audience and be commercial.

The problem with pop is that it demands instant in-your-face success, and that demand sucks the life blood from subtlety and grace and inspires copycat banality.

My writing partner and sometimes co-producer Mark Crook and I steered a course away from these pitfalls and in the end, developed Claire from a 16 year old willing but naive songwriter to a young woman capable of sustained original output.

My personal favourite is (selfishly!) the song I wrote with Claire’s white soul voice in mind, sung in falsetto on the demo, “Wouldn’t Do That” – a song which comes totally from my own experiences at the time but which seemed to synch up with Claire’s own early adult preoccupations. Either says a lot about my level of maturity, or that like everyone else, I am still learning and growing.

Claire is currently in her third year of an English degree and continues to play and sing live.