Where do songs come from? There are as many answers as there are songwriters. Sometimes the music arrives first, and its emotional feeling, expressed by melody, harmony, rhythm leads to the lyrics and thus the meaning and expression of the song. Other times, words arrive first, either as a result of the preoccupations which I carry around, or sometimes less internally, as a result of real world events, or in collaborative situations, from other people’s worlds.

But sometimes, the song arrives joyously complete, words with their tune, perfectly popping into existence like a mushroom out of the grass. Actually finding mushrooms is something I’m quite good at, despite growing up in Croydon. I used to walk a mile or more to school after a long bus ride, and during those walks, whether rain or shine, my mind would be filled with inner symphonies. I’m sure that’s where my arrangement skills were born. I’ve often wondered whether personal music players are robbing a generation of their inner music, with a consequential loss of ideas, as the brain is given over to receiving music rather than creating it.

In the same vein, nobody walks any more. I spent 6 hours today just walking around London, some of it on Hampstead Heath in glorious late winter mud.

Art, literature, music, are all, like philosophy, intimately connected to our physical self-direction – walking. Walking seems of itself to provide a natural foundation for music, and I would list it as important an inspiration to music as the great emotional experiences of humanity, love, loss, lust, and the delight of the senses in all other aspects. I have known this from as far back as I can remember, and I recall my delight at finding it so beautifully expressed by Bruce Chatwin in his marvellous book, The Songlines.

Songwriting is a muscle which requires exercise. The more songs you write, the better at writing you become. Keeping a notebook is essential. Don’t let the blank page stare at you, get something written down, every day if possible, as long as you are not stale. My advice if you feel stale – go for a walk!

Finally, I try to live an ecologically-aware life, and within my livelihood, I frequently rescue good but unused ideas from past efforts and work them into fully-fledged songs. I also like taking discarded but viable music from elsewhere and growing it into something fresh and wonderful. In a writing context, this can mean a verbal phrase, a musical riff, a vocal line, a sampled recording, and this kind of collage is not only natural for me, but also a great way to root a song.

I’m not a huge fan of taking an old song wholesale and just constructing a new song over the loop as backing, karaoke-style, unchanged production except to add beats and beef up the bass; but I have been known to de-construct TV themes, nursery rhymes, obscure soul classics… It’s not, as they say, where you’re from, it’s where you’re at, or rather, where you end up at the end of your journey, that really matters, and it is perfectly possible to arrive somewhere original having begun with a blatant lift. 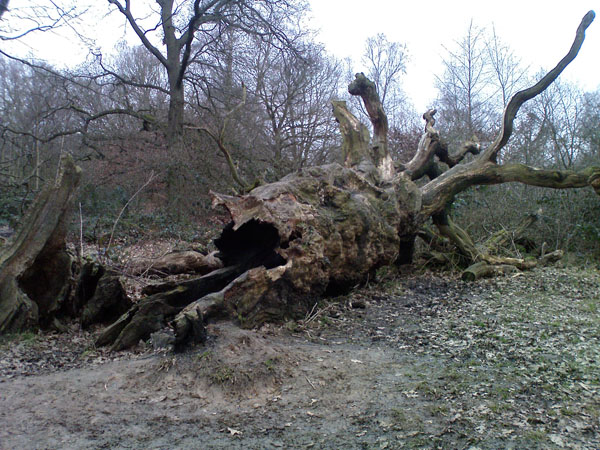